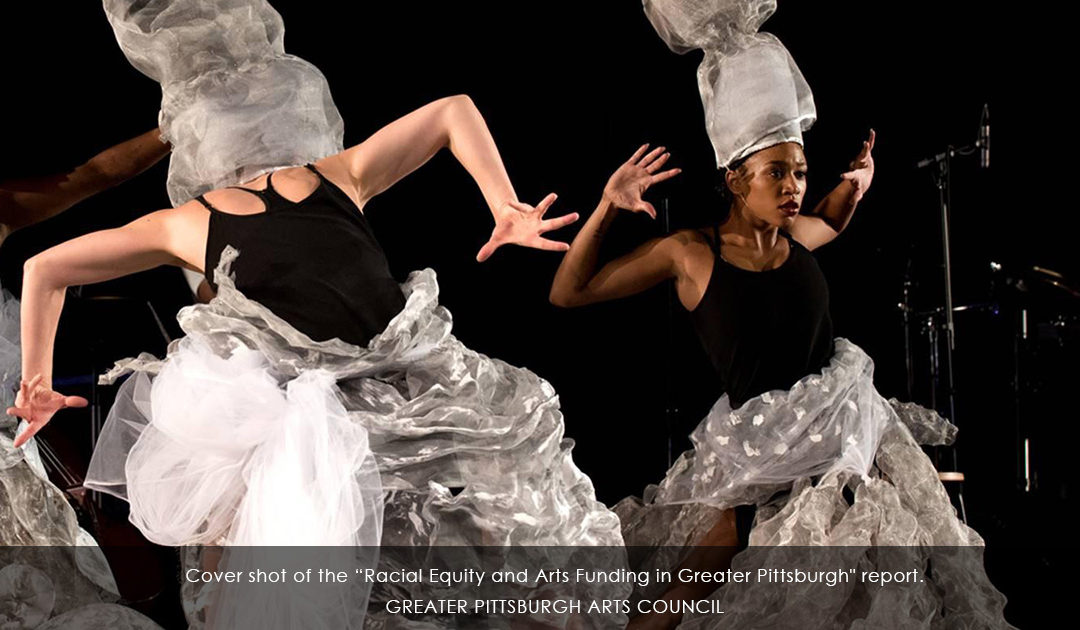 In 2017, after many local and national conversations, GPAC committed itself to analyzing data underlying these issues. Racial Equity and Arts Funding in Greater Pittsburgh, a report released in May 2018, is the result. It is an empirical analysis—an effort to uncover the facts of how arts funding has been and is distributed by race.

For this research GPAC formed a Learning & Leadership Committee, a person of color-majority committee with extensive and varied experience in our area’s arts funding system.

One issue the Committee faced was coding, by race, the raw funding data provided by two public funders and 16 private funders. The Committee devised this set of codes:

What were our key findings?

The Pittsburgh population is 23% ALAANA, but ALAANA arts organizations have received 16% of arts grants and 14% of funds granted in the past five years

The final report also documents funder innovations, including the Advancing Black Arts initiative of the Pittsburgh Foundation and the Heinz Endowments and the PA Council on the Arts’ Preserving Diverse Cultures program. What’s Next? GPAC hopes that racial data can be consistently collected, thus enabling data-informed comparisons of equitable funding patterns over time.

GPAC is working with Grantmakers of Western PA to see if and how the report’s recommendations for Board and staff diversity training, diversification of grant panels, expansion of grants review criteria, and increased access of ALAANA organizations to multi-year grants, can be implemented.

Looking to the middle of the 21st century, when ALAANA individuals will become the majority of the U.S. population, GPAC seeks an arts community that is fair and just and that brings unprecedented cultural and social benefits to all in Greater Pittsburgh.